Illegal Dumping, Vandalism and snaring of Badgers on the Common

Regrettably the number, and variety of acts of vandalism, on the Common and golf course, have been on the increase over recent years. Although regularly reported to the Police and Local Authorities, these acts are rarely reported in the local press, yet the Golf Club staff and members clean up, carry on as normal and bear the consequences and expense of repairs. 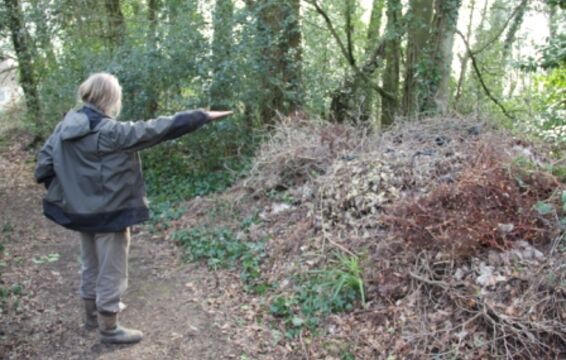 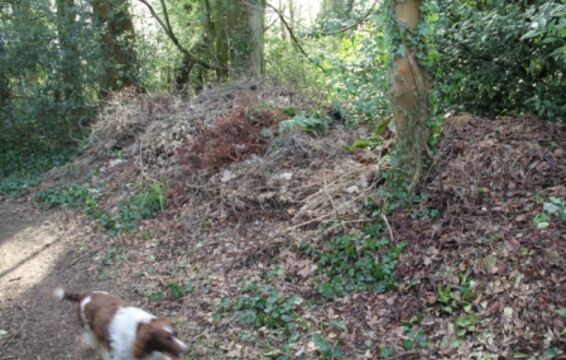 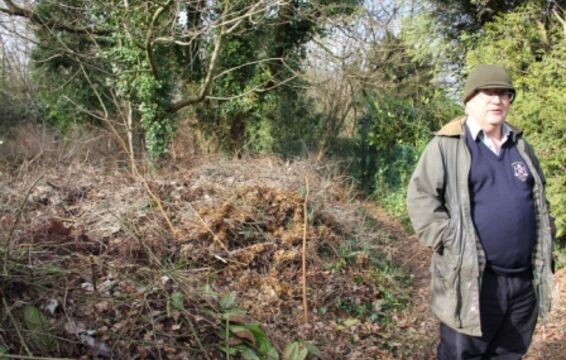 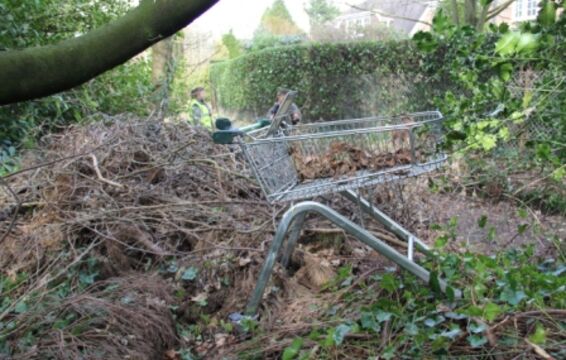 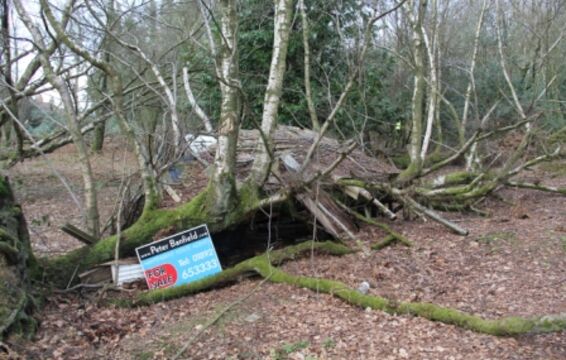 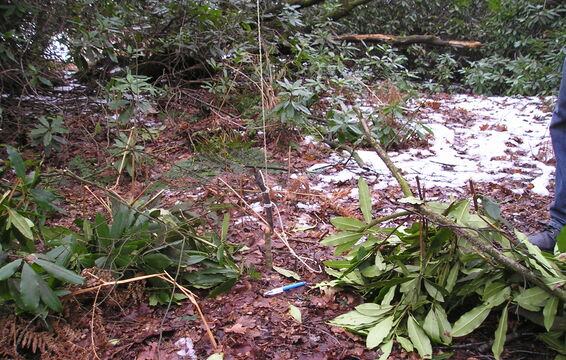 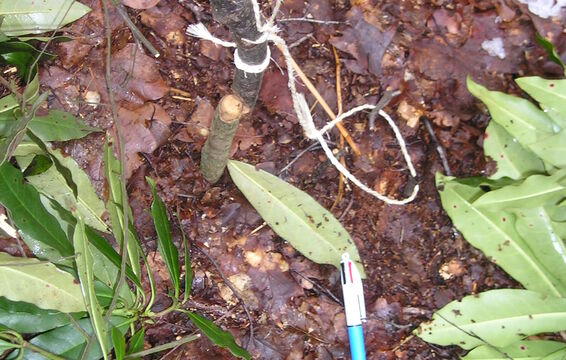 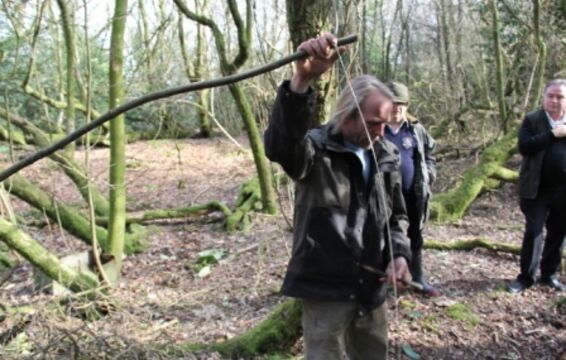 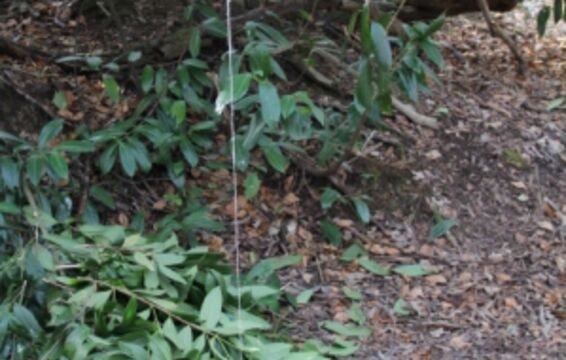 Right-minded members of the community would no doubt be horrified to fully contemplate the magnitude of such incidents. Whilst the golf club has  never previously sought to highlight these or be seen as 'making a fuss', following adverse Press coverage and letters with an anti-golf club bias, it seems only fair to redress the balance to a degree and highlight the regular problems with which the staff and members have to deal with. Since January 2010, the following incidents and activities, have been enacted upon Golf Club property.

These are just some of the ways that some people have previously exercised past rights to 'air and exercise' on Crowborough Common. The combined cost in damaged property, man hours repairing damage, as you can imagine, runs to thousands of pounds, not hundreds.